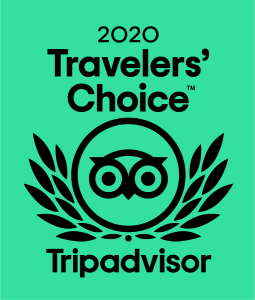 I was enraptured by the expressions and actions of a troop of Dusky Langurs (Trachypithecus obscurus) with their two young ones feeding the leaves of a strangling fig tree at the Andaman Resort. Suddenly, I cannot help but to ponder how contented and secured they are in this resort, where they are allowed to feed freely. There are some unlucky troops of Dusky Langurs who have no other choice but to enter and feed in the grounds of orchards or nurseries as their natural habitat is being depleted each day.

On 20th January 2012, there was a witness to the killing of an adult Dusky Langur in an area on Langkawi. Thankfully with the power of Facebook, Emmes who is a member of Malaysian Nature Society Langkawi chapter, spread the words around about someone’s encounter with the poachers and rescuing the two baby Dusky Langurs. The casualties were the babies sustaining injuries and they were immediately sent to Langkawi Island Animal Clinic at the Bon Ton Resort for treatment. Unfortunately one of them did not make it. The surviving one was taken and looked after by Othman Ayub who is a naturalist and an experienced snake-handler.

Othman and his family did their best to nurse the baby Dusky Langur, in which they called it Choki. On March 8th, I was told that Choki died and was succumbed to stomach problem too. Choki was in thecare of this family for less than six weeks. Weaning a baby Dusky Langur is not easy as just giving milk and bananas. Unfortunately there is no expert here on the island who can advise on how to care for one.

I feel that there is nothing to hide and truth must be revealed for the protection of these gentle primates. A journalist from New Straits Times (NST) highlighted this issue and authorities ought to step up quickly to come out with long term solutions. The future of Langkawi’s eco-tourism is highly dependent on the wildlife and environmental protection, enforcement and the effectiveness of the authorities here.

All credit goes to those names I mentioned here who gave their time and effort in playing a role in rescuing the Dusky Langur.

Here is a sneak preview of the article written by Sharanjit Singh of NST:

“An expatriate, who has made Langkawi his home for many years, related how he had been been hearing gunshots almost daily and finally decided to check it out one evening in late January.  The foreigner, who wished to be known only as Mike, said he was shocked when he stumbled upon three men, one of whom was armed with a new 16-gauge shotgun, dragging two injured baby langur with tree roots tied around their neck.  The baby langur were screaming and the men were shocked to see me.” 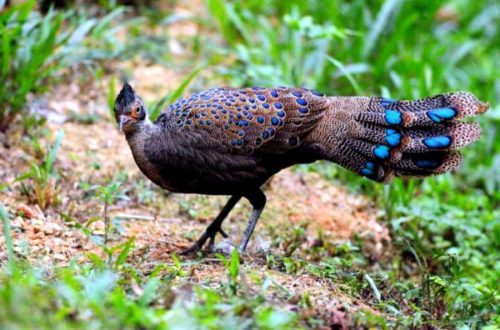 10/09/2013
Your Escape to Nature
Junglewalla; means people of the forest, a nature outfit and pioneer of  Nature Tourism in Langkawi since 1994.  Journey with us to experience the wonders of Langkawi Island.