The group was divided into 6 teams with various activities planned for them for the Island Discovery project. One of the activity conducted was the Cable Car ride up to the summit of Mat Cinchang Mountain.The teams were given a short briefing at the base station on the geological formation and features of Mat Cinchang as well clues to the evidence of these ancient formations at the summit. The teams were told to capture photographic images of the evidence. Other aspects of Natural History of the area were also touched in brief. They were also informed about the constructors of the cable car. The first round of the activity lasted about thirty minutes up the mountains.

The second round of the activity commenced when the teams returned from the summit. A quiz consisting 5 questions on the mountain’s geography and geology as well as general issues on the cable car were asked to each team with every correct answer awarded one point for a maximum of 5 points in total. The total points obtained from the quiz were added on to a score sheet that had points gotten from the other scheduled activities.

The cable car ride to the summit of Gunung Mat Cinchang enabled the teams to experience the ancient geological formation of the mountain as well as eye witness for themselves an ancient shallow marine environment fossilized in stone , the evidence being ripple marks of that stone which was correctly identified by all 6 teams through photographic images . All teams also correctly named the mountain range, its approximate summit height, the age of the mountain as well as correctly named the constructor of the cable car. 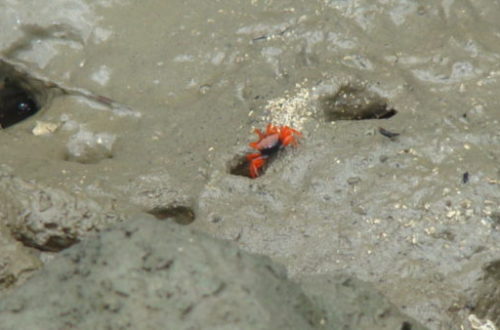 Raptor Watch: Journey to the South 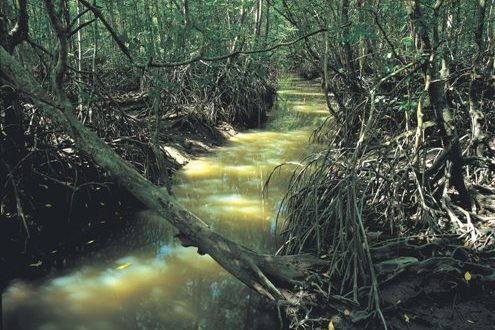 19/02/2016
Your Escape to Nature
Junglewalla; means people of the forest, a nature outfit and pioneer of  Nature Tourism in Langkawi since 1994.  Journey with us to experience the wonders of Langkawi Island.